Keeping with its vision of a vibrant and healthy Karachi, the Aman Foundation has created a three-pronged healthcare eco-system in the form of Aman Health Care Services (AHCS). AHCS conducts outreach initiatives targeted toward essential healthcare issues, with a focus on mother & child health. A grand ceremony was recently held at a local hotel in Karachi to highlight the aims and objectives of this initiative. 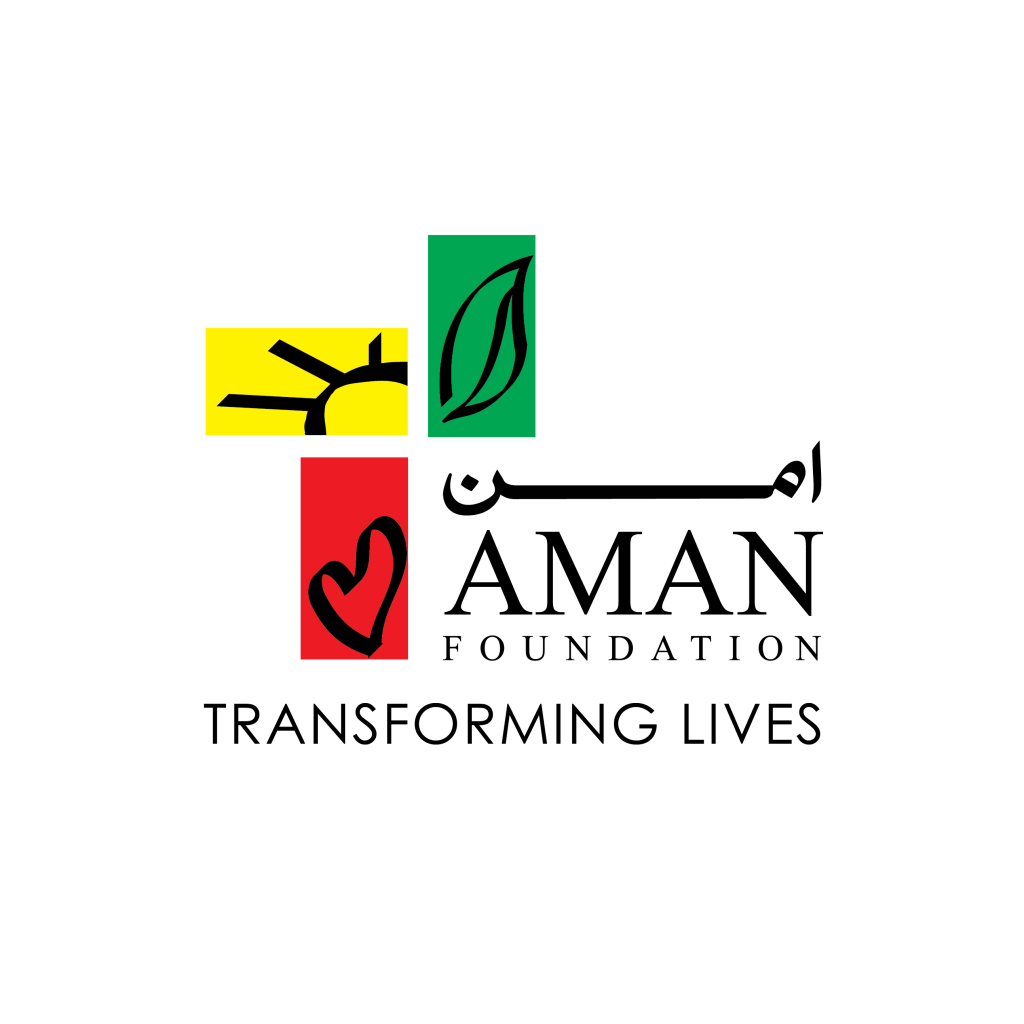 The core components of this strategy are to bring care to the home of the most vulnerable, to provide care during transfer and the establishment of accessible healthcare facilities for mothers and children. The at-home component is delivered by AmanTelehealth and Aman Community Health Program (ACHP), the latter contributing to health promotion and disease prevention at home through its cadre of community health workers (CHWs). The Aman Ambulance delivers the en-route component through the provision of high quality and timely ambulance services. A network of low-cost and high quality Mother& Child hospitals is also planned for the near future.

‘Sukh ’, means peace and tranquility, and it is a sign of a happy family. The goal of Sukh Initiative is to increase modern contraceptive usage by 15 percentage points in selected, underserved, 1 million peri-urban communities from 4 towns of Karachi, namely Bin Qasim, Korangi, Landhi & Malir. The focus lies on young, newly wedded and low-parity (1 to 2 children) couples. In the context to Pakistan, this will translate in improving maternal and neonatal health by reducing unintended pregnancies.

Pakistan has one of the highest rates of maternal, peri-natal and child mortality recorded internationally. Karachi, the largest urban centre of the country accommodates a total of 18 million inhabitants, with 60 per cent of its population living in katchi abadis (slums) often without proper water or sanitation systems.

AHCS has structured the Program Management Unit (PMU) to ensure the success of the program. PMU delivers its role by providing coordination mechanisms among all project stakeholders and by developing and managing program monitoring systems. It also works in liaison with advocacy partners to enable program sustainability.

The Sukh Initiative has emerged out of commitments made at the London Summit held in July 2012 and is a joint partnership between three Foundations, Aman Foundation, Bill & Melinda Gates Foundation and The David and Lucile Packard Foundation. Sukh Initiative is positioned to improve the health of mothers and children by appropriate spacing of pregnancies and by expanding access and quality of both information and services. The Initiative implements a menu of services to address barriers to contraceptive use. This menu of interventions include: door-to-door counseling for mobilization, provision of call center support for referrals and follow-ups, and reaching out to young boys and girls through family life education with an objective to make them responsible adults. The strengthening of both public and private sector FP health facilities is to improve quality of services. The activities are guided by program measurement and assessment at various stages.

The baseline report summarises findings from the household survey and qualitative assessment conducted within Sukh project area. For the Quantitative Survey component of the report, a total of 5,340 married women in the reproductive age group of 15-49 years were interviewed, however data were analyzed for responses of 5,140 women. For Qualitative assessment, 60 focus group discussions were held, with 8-10 participants in each group. These included men, women, boys and girls. 17 key informant interviews were also conducted with stakeholders at program and community level.

The median age of the sampled women for Quantitative survey was 30 years (IQR 25-35year). The majority of the women were in the age group of 20-34 years (67.4%). About 64% women had formal education whereas 36% women had never attended a school.

The findings of the survey identified the existence of teenage marriages and pregnancies with 4% of married women of reproductive age (MWRAs) in the sample population falling in the 15-19 age bracket. Of the women pregnant at the time of interview, almost a quarter of them reported their current pregnancy as unplanned. These women were found to be at increased risk due to unsafe abortions.

The data revealed that although knowledge of modern contraceptives is high, their usage is low. The wide difference in proportion of ever users (69%) and current users (42%) suggests high discontinuation rate for contraceptive use (27 percentage points). Approximately 46% of all women who started family planning but discontinued later were in the age group of 20-29 years. More than 60% of discontinued users had no schooling or primary level education. 57.4% of all discontinued users had parity between one to three children. 32% of the women reported having had an abortion with only 31% going for post abortion family planning counseling.

These results suggest that there is a large gap in the family planning related demand, supply and in provision of quality services. Women were generally using less effective contraceptive methods, with contraceptive prevalence rate for modern methods being low. The solution levers for Sukh Initiative aim to address many of these gaps especially through door-to-door services, tele-health services and enhancing availability and quality of FP services.

Sukh Initiative is now providing services in light of these findings and in conjunction with its project partners. The project works in close coordination with the Government of Sindh through their Population Welfare Department and the Departments of Health and Education respectively.  The cadre of Community Health Workers (CHWs) for Sukh has been trained by the Lady Health Workers (LHW) Program, with a potential for their induction by the LHW program upon project completion. Sukh is also actively engaging in the uplift and upgradation of public health facilities and services, with an eye on project impact sustainability.  The Family Life Education (FLE) component of the program, aimed at youth, is now also being inducted in school curricula by the Sindh Government.

To facilitate customers across the country and make sharing of balance easy during the lockdown, Pakistani telecom operator Ufone has made its UShare service...
Read more
Business

This time around, you don’t need to break the bank to get a premium and classy looking phone, which is built for complete user...
Read more
Business

PTCL teams up with Daraz.pk for Black Friday

CHEETAY SPRINTING THROUGH THE CROWD TO MAKE A DIFFERENCE

CHEETAY SPRINTING THROUGH THE CROWD TO MAKE A DIFFERENCE Cheetay.pk has successfully secured a $1.1 million Series A-1 round. This brings the total capital raised close...
Read more