Turkish Airlines Has Won Two Awards at Airfinance Journal’s Awards Night, Considered to be the “Oscars” of the Aviation Finance.

10 awards in the last 10 years for the successful aircraft finance transactions of Turkish Airlines. 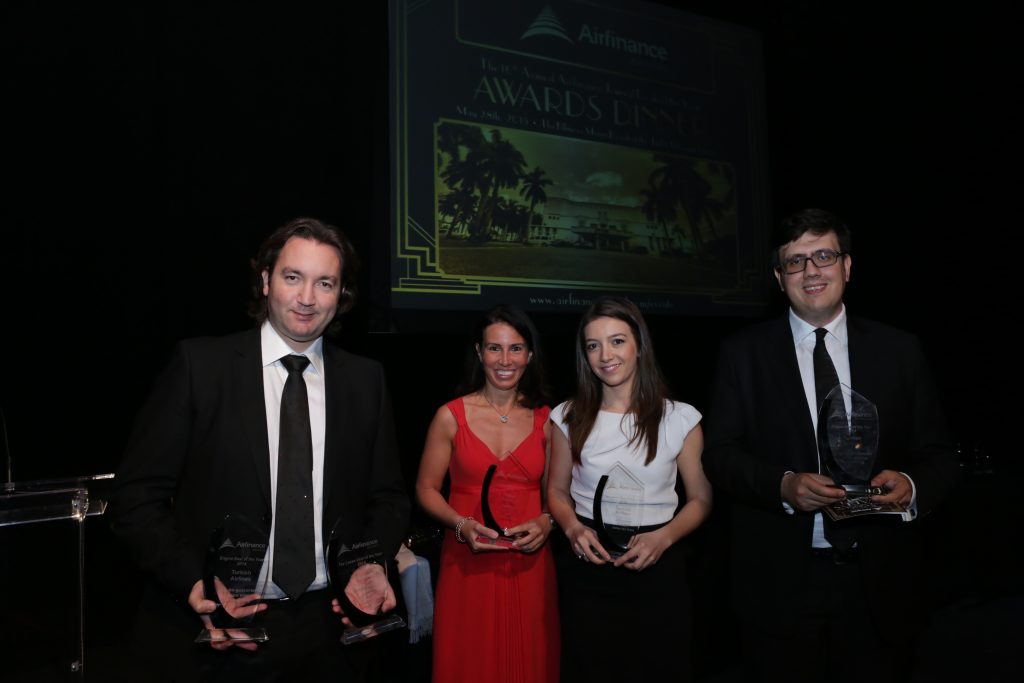 As mentioned in the last edition of Airfinance Journal, Turkish Airlines has been awarded for “Tax Lease Deal of the Year 2014”, owing to the innovative structure of the first ever ECA (European Export Credit Agency) Guaranteed Italian Tax Lease for the financing of two Airbus A330-300 aircrafts, which were delivered in 2014.

The structure, a first of its kind, is Japanese Yen denominated, contrary to the United States’ Dollar dominated aviation finance sector. The structure benefits from a substantial reduction in the cost of financing via combining tax benefits, ECA guarantee and Japanese Yen-denomination. The structure, with an amount of USD 200 million, was arranged by Societe Generale.

The winner of the “Engine Deal of the Year 2014” is an innovative United States Exim Bank guaranteed $ 40 million spare engine financing on behalf of Turkish Airlines. 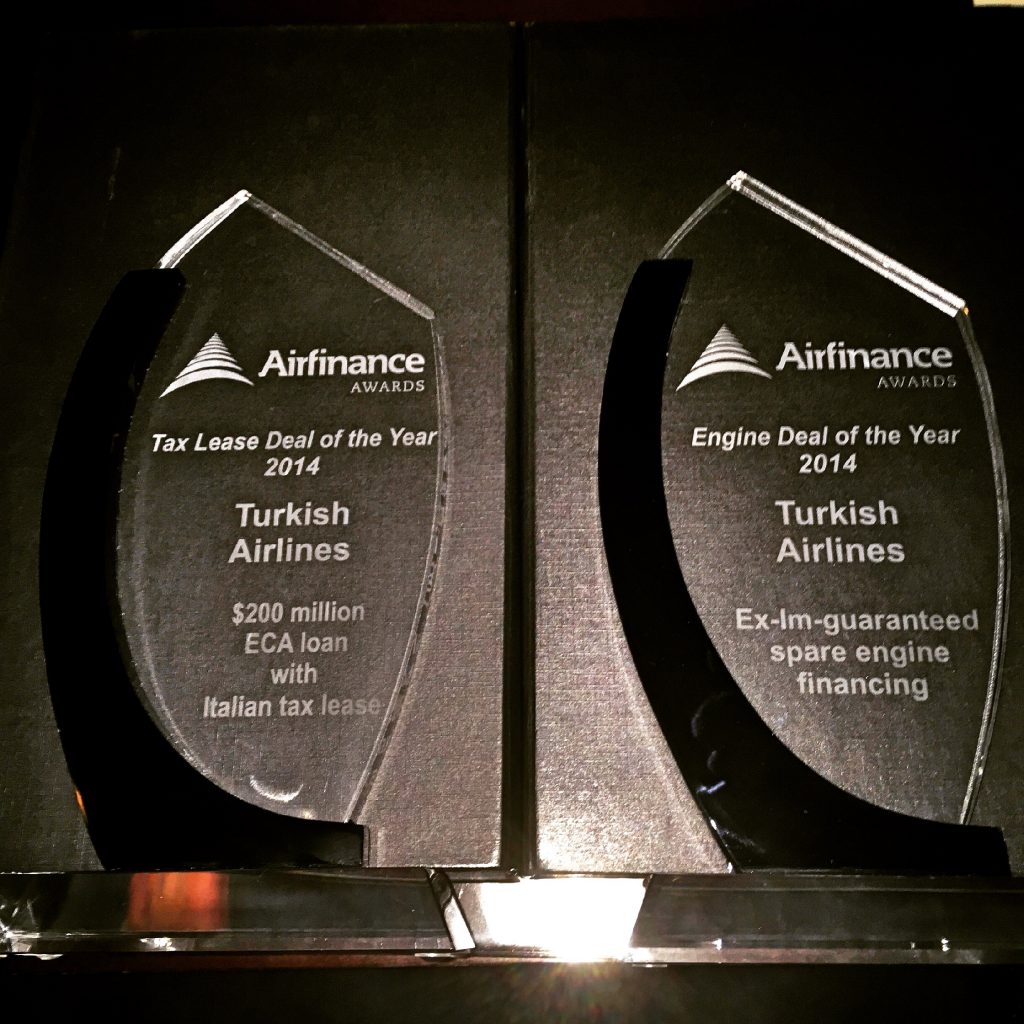 The deal was structured for the financing of General Electric GE90115BL and General Electric CF6-80E1A3 engines, to be fitted, respectively, to Airbus A330-300 and Boeing B777-300ER aircrafts. This is the first time in the Airbus’s 45-year history that United States Exim Bank has financed any US-manufactured aftermarket component on a non-US aircraft.

Lahore: 27, 2020- Infinix is back with another fantastic cell phone that is sure to become a crowd favorite. The soon to be unveiled...
Read more
Business

Pakistani telecom operator, Ufone has always given paramount importance to its customers and their well-being. The recent COVID 19 pandemic has hit the country...
Read more

Daraz set to plant 11,000 trees in Karachi to fight effects of climate change in Sindh

Daraz, the leading online marketplace in Pakistan, is spearheading a plantation drive in Karachi and aims to plant 11,000 trees across the metropolis to...
Read more
Business

PACRA Maintains IFS Rating Of Pak-Qatar General Takaful At “A”